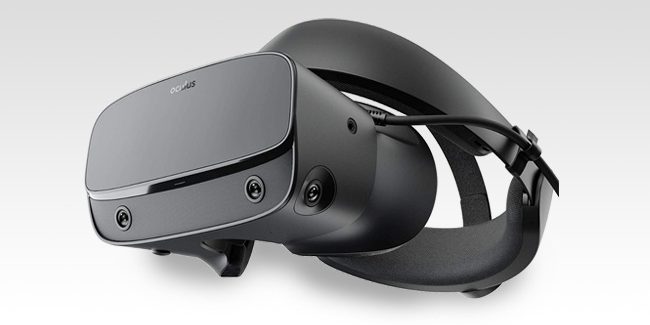 In the latest data from Valve’s monthly Steam Hardware Survey, Oculus’ flagship VR headset, the Rift S, has surpassed double-digits for the first time since its launch back in late May with 10.85% of the connected headsets used on the Steam platform.

According to the August figures, which are based on data collected from users taking part in an optional participation survey by Steam to determine what kind of hardware and software is used across the Steam platform, including VR headsets connected to users’ computers across the Steam platform, shows the Oculus Rift S overtaking all Windows Mixed Reality headsets in overall market share with 10.85% (up from 8.40%), while WMR headsets, now account for 8.24% (down from 9.39%).

As for the original Rift, the latest data shows the headset maintaining the overall top spot of HMDs used on Steam with 37.76% share (down from 40.90%), while the HTC Vive came in with 35.40% (down from 37.08%). As for Valve’s new Index HMD, it appears to have doubled now to 3.32% (up from 1.46%) of connected headsets on the platform. It will be interesting to see how the Index and Rift S continue to gain total share on Steam over the coming months.