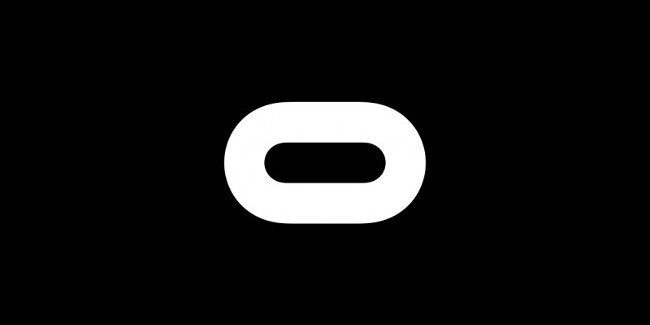 Oculus has announced that its Rift SI version 1.27 is now rolling out to its Public Test channel, which is a pre-release version of the software that users can opt-in to and test out ahead of the full public rollout.

With the release of Rift SI version 1.27, comes various stability and performance improvements, along with some helpful new updates to the Oculus Rift platform—such as improved desktop app search functionality, new Dash contextual menus, and an enhanced notification system based on activity. There is also a new uncommon item in Home that supports a sneak preview of an exciting upcoming feature inspired by the community.

Below are the full change notes for the Rift SI version 1.27:

If you’re participating in Oculus’ Public Test channel, the company encourages all users to share their feedback and suggestions through the Rift Core UserVoice Group, and report any bugs via the in-app reporting tool.