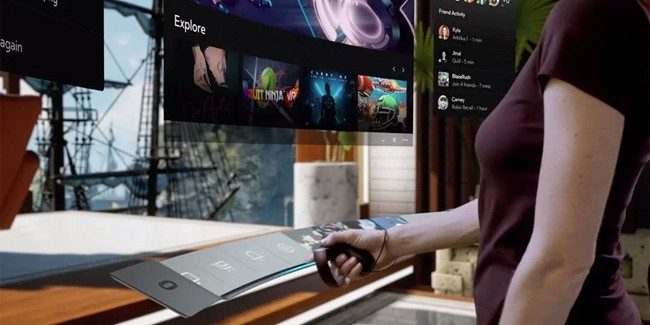 Oculus has announced that the latest Rift SI version 1.29 has started rolling to its Public Test channel, bringing some new performance improvements and features to Oculus Home and the Dash interface ahead of the full public release.

As part of Rift Core 2.0, the latest software update implements optimization improvements to Oculus Home in order to reduce load times and improve rendering for a smoother and more fluid immersive experience. In addition, the custom objects that users can import directly into Home will now have support for basic animation functionality, allowing user-generated content to bring a sense of life into your virtual Home environment.

Along with improvements to Home, the Dash interface also received a refined update giving it a more modern look and improved feel, including new contextual menus for panels within Dash, which can be opened simply by aiming at a panel and pressing either the ‘B’ or ‘Y’ button.

Below are the full change notes for the Rift SI version 1.29:

If you’re participating in the Public Test channel, be sure to share your feedback and ideas with the Oculus team through the Rift Core UserVoice Group, and report any bug issues via the in-app reporting tool.