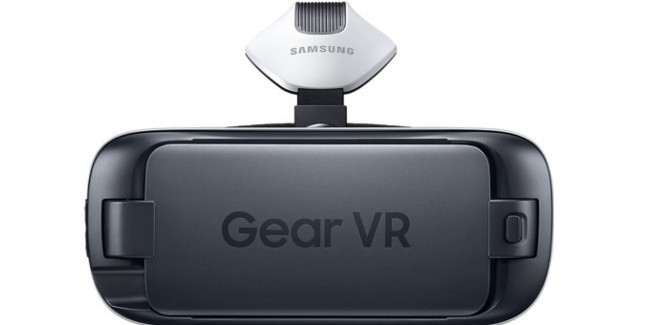 Over the last couple of days, new rumors have surfaced suggesting that Samsung is planning to unveil a new lineup of flagship smartphones, which would be released under the Galaxy ‘O’ series.

Now, according to a recent statement from senior research analyst Gene Munster of Piper Jaffray, the new Galaxy ‘O’ series of smartphones could be centered heavily around virtual reality and designed in collaboration between Oculus and Samsung—which would also incorporate the Gear VR.

“We believe Oculus in combination with Samsung could either launch a new phone series for VR as they are rumored to be releasing the O Series or, alternatively (but unlikely), it could be an all-in-one wireless VR headset,” Munster says.

“Potential advantages for stepping away from phones to an all in one headset are: custom screens with higher resolution, custom GPU and custom optics.”

While these reports are currently all just based on speculation, it’s easy to imagine that as mobile hardware continues to exponentially improve over time, a smartphone developed with VR in mind, might not be too far off.

With the Oculus Connect 2 Developer Conference scheduled for next month on September 23rd-25th 2015 at the Loews Hotel in Hollywood, California, we expect to learn more on all the latest details related to mobile VR, and new announcements on Samsung’s Gear VR.