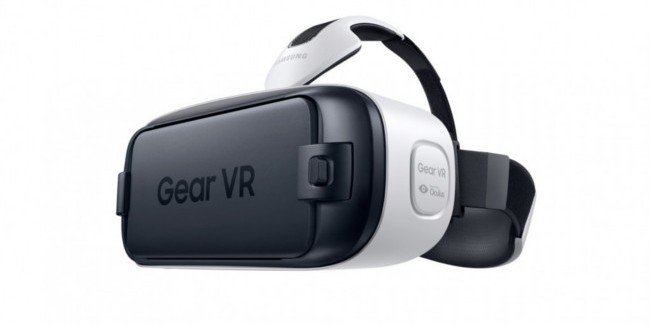 The newest iteration of Samsung Gear VR for the Galaxy S6 and S6 Edge is now officially available on sale through Samsung’s website, and BestBuy.com for $199.

If you’re looking to pick one up, you can expect the new Gear VR headset to also make its way for purchase in-store starting on May 15th at select Best Buy retail locations, and continue to expand to more stores throughout the summer.

The Gear VR for S6 features a number of key improvements over the previous version, and still holds onto its ‘Innovator Edition’ branding, as its target audience is primarily aimed towards early adopters, and developers. We can expect a consumer-focused version of the Gear VR later this year.