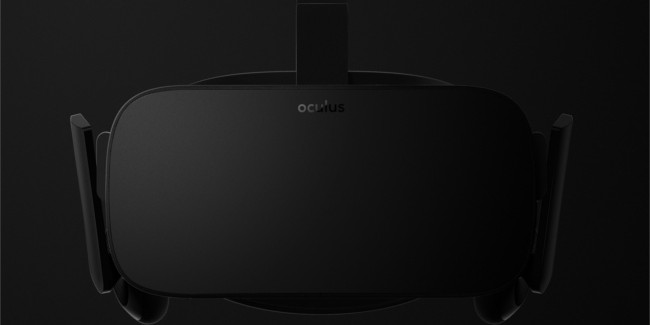 The recent Oculus announcement confirmed that the consumer version of the Rift will finally ship within the first half of 2016, however, many questions still remain a mystery. One common question in mind is, how much will the Oculus Rift actually cost when it’s released to the public?

Speaking at TechCrunch Disrupt 2015, Oculus VP of Product Nate Mitchell did not give specific details on pricing, however, he did offer some insight as to what we could possibly expect.

Mitchell revealed that the Oculus Rift due to its higher-end, high-fidelity experience is going to be “a little more expensive” than the Gear VR, which currently has a $200 price tag.

“One of the important things has always been to make it affordable. We want to reach a state where we have hundreds of millions if not billions of people in VR, and so nailing that affordability is really at the heart of the product that we’re trying to build. We do see VR ultimately as a mass market product and we want to get it there,” added Mitchell.

Everything you need to dive into VR will be included in the box with the Oculus Rift, however, it is important to note that you will still need a decent gaming PC capable of running “modern” games to take full advantage of the Oculus Rift’s experience.

According to Mitchell, we can expect more details on the technical specs recommended to run the hardware, as well as more on its VR input controls “very soon,” as we lead up to E3.

Oculus Rift Support for Xbox One or PS4? ‘Anything is Possible’