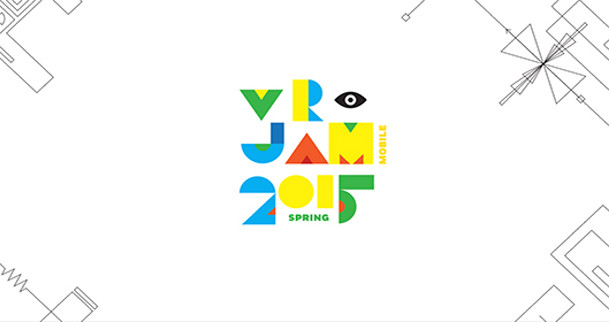 Over the past four weeks, the Oculus’ Mobile VR Jam 2015 has received over 300 entries from developers around the world competing for over $1,000,000 in cash prizes. The Mobile VR competition challenged developers to create new innovative, and immersive experiences for the Samsung Gear VR developed in partnership with Oculus.

With the deadline for developers to submit their final builds coming to an end, the VR community now has the chance to vote for their favorite games and applications from the competition via the Challenge Post submission page. Submissions are divided between two category tracks—Games, and App/Experiences. Voting will be open to the public from May 12th-27th.

The winner with the most community votes in each category will be awarded $10,000 cash, along with bragging rights as the Community’s top choice.

Submissions in the overall competition are currently being judged by an expert panel of judges—including Palmer Luckey, John Carmack, and other industry veterans. Platinum prize winners will be awarded $200,000 for best VR Game, and $100,000 for best App/Experience. Gold and Silver winners each respectively earn $50,000, $30,000, or $10,000 within their category.

The Mobile VR Jam 2015 winners are expected to be announced during the week of June 3rd. Stay tuned for more updates, as it develops.