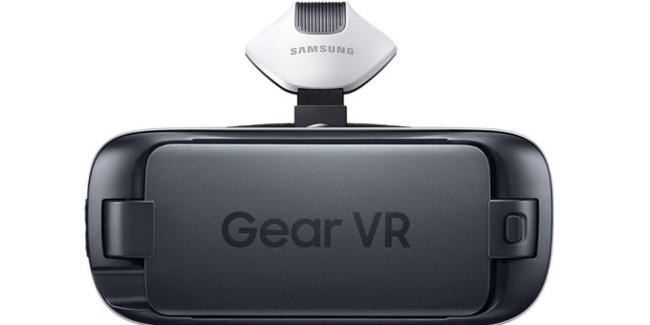 Today, Samsung announced its Gear VR Innovator Edition for the Galaxy S6 and S6 Edge, developed in partnership with Oculus will officially be released in Canada on July 17th, with pre-orders available now exclusively at BestBuy.ca.

On July 17th, Canadians will be able to purchase the Gear VR mobile headset online directly from BestBuy.ca, and in-store at various Samsung Experience retail locations across Canada for $249.99 (CAD).

“We are thrilled to bring our innovative Gear VR Innovator Edition for S6 to Canadian consumers,” said Paul Brannen, Executive Vice President of Mobile Solutions, Samsung Electronics Canada. “The availability of Gear VR confirms Samsung is committed to this new platform. Along with our great partners Oculus and Best Buy, we’re excited to work with the developers, content creators, partners to lead the mobile VR revolution in Canada.”

Head of mobile at Oculus, Max Cohen also made a statement regarding the Gear VR launch in Canada, stating:

“It’s exciting that Canada will now be able to experience amazing virtual reality through Best Buy next month,” Cohen said. “Oculus is fully dedicated to making great VR possible, and we’re extremely proud of the Gear VR Innovator Edition for Samsung Galaxy S6 and S6 edge. Whether consumers are interested in watching movies on the moon in Oculus Cinema, flying a jet pack in richly detailed worlds, or visiting far-off locations via 360 Photos, Gear VR makes it all possible.”

Samsung, along with its Oculus partnership is strategically positioning itself as a global leader in the mobile VR space and continues to drive the device to as many international consumers as possible. Last month, the Gear VR for S6 made its way to the UK, including a number of countries throughout Europe.