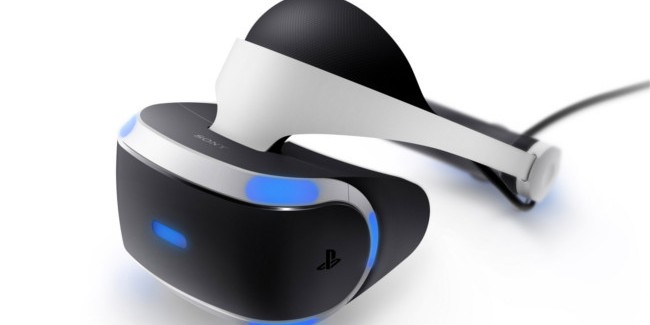 This year is set to not only be big for Oculus, but for the entire VR industry as companies like Samsung, HTC/Valve, and Sony play a major role in bringing virtual reality to consumers. However, while each of them shares a common goal for VR superiority, their product hardware and capabilities will vary greatly in most cases.

In an interview with Polygon, PlayStation executive Vice President Masayasu Ito admitted the Playstation VR will not be able to match the same level of “high-end quality” of the Oculus Rift.

“If you just talk about the high-end quality, yes, I would admit that Oculus may have better VR,” Ito said. “However, it requires a very expensive and very fast PC.”

The recommended specs to run the Oculus Rift for optimal performance require a PC with an Intel i5 processor or greater, an NVIDIA GTX 970 graphics card, and at least 8GB of RAM. For many consumers, it will be necessary for them to upgrade their current PC system to meet the minimum requirements, which can cost somewhere in the $1,000 range—not including the $599 price of the Rift headset.

Sony’s approach differs as they intend to tap into its significantly large Playstation 4 user base that already has 35 million units sold, and is aiming to get its PSVR headset into the homes of consumers on a mass-market scale. And though the gaming console is limited compared to the specs of a high-end gaming rig, the company is hoping its more affordable price and lower entry to VR on the Playstation 4 will be its biggest advantage.

When compared side-by-side, the Oculus Rift features a higher screen resolution over the PSVR (2160 x 1200 vs. 1920 x 1080) and offers a wider field of view (110 degrees vs 100 degrees), however, the PSVR boasts a better refresh rate. Regardless of what side you’re on, 2016 is on track to be a very exciting year for gamers and the virtual reality industry as a whole.