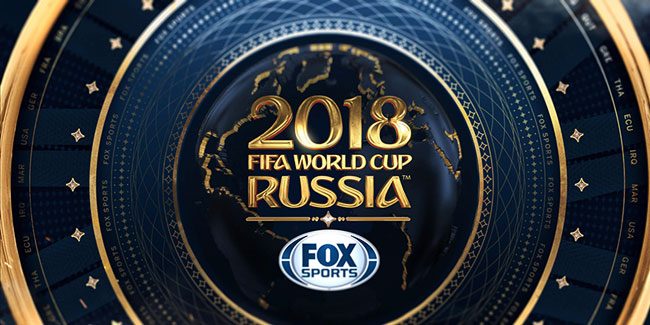 The 2018 World Cup kicks off today, and Oculus has announced that for the first time you’ll be able to watch the action in virtual reality in Oculus Venues for free on both the Oculus Go and Gear VR.

Oculus launched Venues last month, which is an immersive social VR app that allows users to connect with friends and ‘thousands’ of others from around the world to watch live events in virtual reality. Starting this weekend, World Cup fans in the US will be able to livestream select matches courtesy of FOX Sports in Venues.

Check out the 2018 World Cup livestream schedule via Oculus Venues:

Oculus ‘Summer Sale’ Event Offers Discounts Up to 75% Off