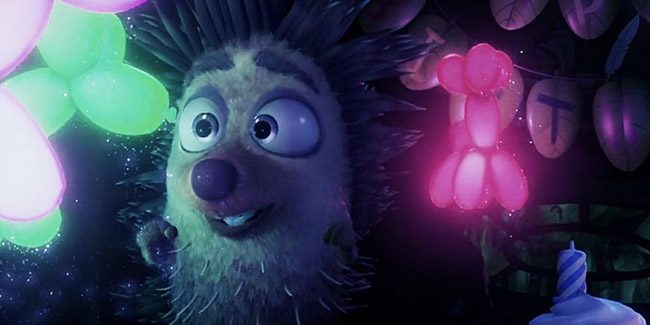 Oculus CTO John Carmack made the announcement on Monday via Twitter that Henry is now available as a free download on the Oculus Store. Back at the end of May, Carmack first revealed that he was working on a new VR video playback technology, that would showcase Henry using his new tech, allowing for 5K x 5K resolution at a smooth 60 frames-per-second (FPS), which according to Carmack, sets “a new bar” for immersive video quality.

We are going to do a re-release of Story Studio's Henry with my new video playback tech that lets us play a 5k x 5k 60 fps video on Go and newer GearVRs. It will be a big download, but it will set a new bar for immersive video quality.

My dynamic 5k encoding of Henry is available now: https://t.co/BPRaY8A1gr

Henry, which is narrated by Elijah Wood, first premiered in July of 2015 from the now-shuttered Oculus Story Studio. The short VR film is a heartwarming animated tale about a lonesome but lovable hedgehog whose birthday wish to have a friend changes everything. If you have an Oculus Go or newer Gear VR headset, then be sure to download and experience the new 5K pre-rendered version of Henry today.