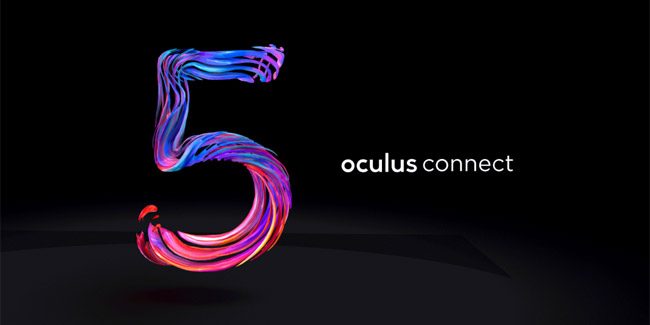 Oculus is holding its fifth-annual developer’s conference (OC5) this week, and it kicks off today at the McEnery Convention Center in San Jose, CA. During the two-day event, Oculus is expected to showcase its latest hardware and software efforts, as well as more details about its upcoming standalone VR headset, code-named Project ‘Santa Cruz’.

OC5 is the company’s biggest event of the year and promises to be its most inspiring developer conference yet. With an exciting lineup of in-depth keynote sessions featuring industry leaders from Oculus, Facebook, Unity, and more. There will also be plenty of hands-on demos for attendees to experience, and an opportunity to discuss and share ideas that will help push the virtual reality industry forward.

For those who can’t make it to Oculus Connect 5 in person, don’t worry—you’ll be able to catch a live stream of Oculus’ two-hour keynote presentation from OC5 on Facebook at 10am PST / 1pm EST.

Additionally, if you’re an Oculus Go or Gear VR owner, you will be able to watch the keynote in VR through the Oculus Venues app. There will also be an option for users to watch the event over on the Oculus YouTube channel.

We will be sure to keep bringing you all the latest OC5 news and updates here at OVR News, as details develop.