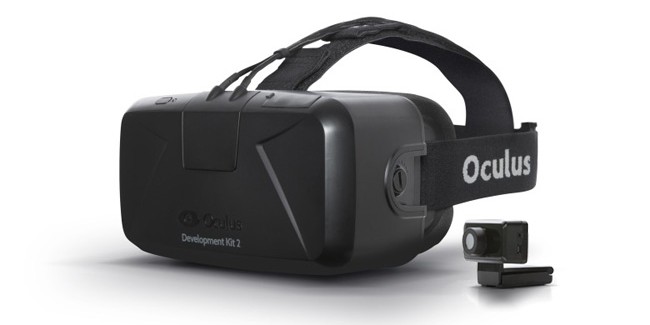 Have you ever wanted to go back and enjoy some of the groundbreaking games and experiences that were originally on the Oculus Rift DK1 and DK2 headsets, but were never made for the consumer version of the Rift? Well, now thanks to WEARVR we may see some of those classics come back to life.

WEARVR, an independent virtual reality app store, announced that it is launching a new competition challenging seasoned virtual reality developers to update their original Oculus Rift DK1 and DK2 demos, games, and experiences and enhance them to support the latest Oculus Rift headset. WEARVR will offer up to $10,000 in cash prizes, split between the four best remastered VR content submitted to the WEARVR app store before May, 1st 2018.

“These early demos are what compelled us to launch WEARVR and give the experiences the dedicated audience they deserved,” says WEARVR COO, Andrew Douthwaite. “Having tried and tested nearly every DK1 and DK2 demo out there, it’s sad to see that some of them haven’t made it to the consumer headsets. However, it’s understandable when you consider that these were largely created by new, or one-person teams.“

“What we’re trying to do with Remastered is give new VR users an opportunity to try these short experiences that helped the new VR industry grow so fast, as well as creating a bit of nostalgia for the VR veterans,” Douthwaite goes on to explain. “There are many developers who, perhaps, created a demo with no intention of selling it. This gives them an opportunity to monetize their demos, through WEARVR, whilst having the added bonus of prize money for best in class.”

The guidelines to take part in the ‘Remastered Competition’ are as follows:

For more details, be sure to check the full Terms and Conditions. Developers interested in remastering their early VR content can enter the competition by simply filling out the form on the WEARVR website.