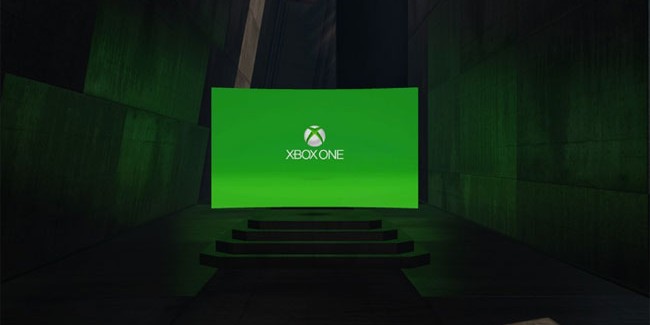 Xbox One to Oculus Rift streaming was first announced back in at E3 2015, and now, it’s finally available. Starting today, Oculus Rift owners can stream games from their Xbox One to the Oculus Rift via a Windows 10 PC.

With the new ‘Xbox One Streaming‘ app available for download on the Oculus Store, you’ll be able to stream gameplay from your Xbox One console over your home network to the Oculus Rift and immerse yourself in one of the three different virtual environments—“Citadel,” “Retreat,” and “Dome”—as you play your favorite Xbox One games, including backward compatible Xbox 360 titles on a massive virtual screen, which you can adjust the orientation and screen’s position based on your preference.

According to Microsoft, you’ll also still have access to the exact same experience that you normally would on your Xbox One console, such as bring up the guide, command to go home, invite friends, and much more.

If you own both an Oculus Rift and Xbox One, you’ll definitely want to take advantage of this unique capability to experience your Xbox One and 360 games in an entirely new way, especially because the app is free!