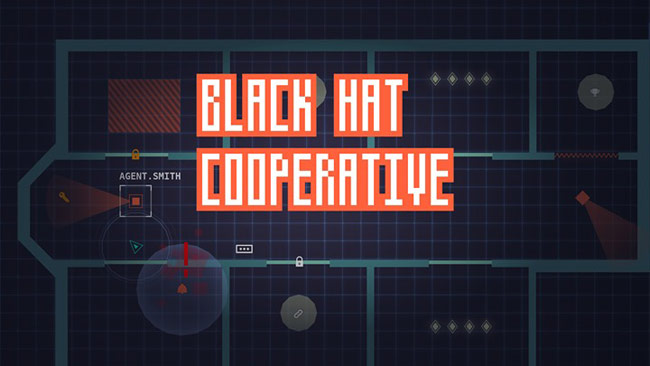 “Listen carefully to my directions. Look to your right. There are two agents behind that door and they will reach you in 5 seconds. They just heard you. RUN!”

Black Hat Cooperative is an award-winning stealth game that pits you and an ally against robot agents that seek to remove you from the system. Explore complex levels filled with hidden dangers and work together to survive. Play as Hammer and sneak past agents, collecting treasure, keys, and passwords along the way. Or play Spice to get the bird’s eye view and guide your partner to treasure and safety. Information in the world and on the map must be pieced together to beat the levels.

This game supports “couch co-op” local play. You need a keyboard+mouse and an Xbox 360 or Xbox One controller to play. 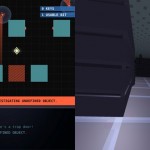 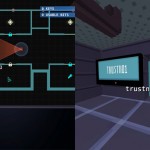 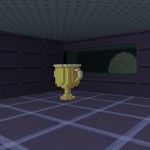 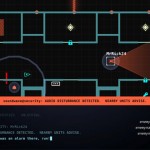