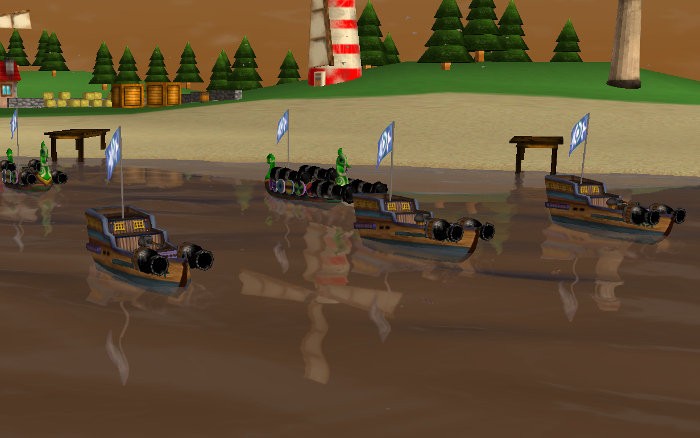 Sea of Chaos is a ship combat game for the Oculus Rift. You take the role of Captain Chaos, on his quest to free the high seas from the tyranny of Lord Viper.

You start your journey in a crudely built shanty, but eventually as you progress through the game you begin to upgrade your ship to a battleship and beyond.

Sea of Chaos was originally developed in 2005 at DigiPen Institute of Technology, and was the winner of the 2006 IGF Student Showcase.

The game was later updated in 2013 to support the Oculus Rift, and takes advantage of bringing the player a full and immersive experience. 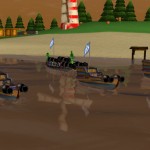