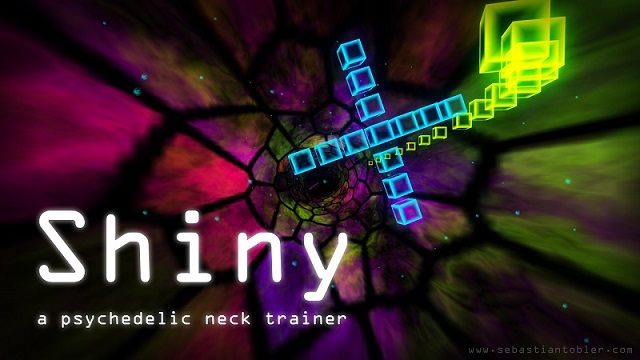 Shiny is specifically designed for the Oculus Rift VR headset, and was developed for the VR Jam 2013. With the exception of the “escape” key on the keyboard – all gameplay controls are done using the Rift’s sensors.

There are two main modes in the game. “Time Mode” – which is a race against the clock as you destroy cubes just by looking at them. Once you destroy a complete group of cubes the player will get rewarded with extra time. If time runs out, the game is over! For every second you last in the game, you receives 100 score points. The longer the game lasts, the more challenging the game becomes.

The second mode, is called “Endless Mode” – here is where the score and time are removed, the difficulty level does not increase, and you can just sit back, and float around while enjoying a psychedelic trip through digital outer space. The choice is yours! 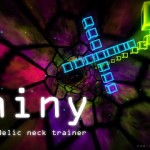 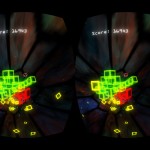 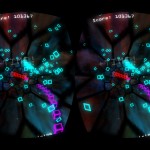