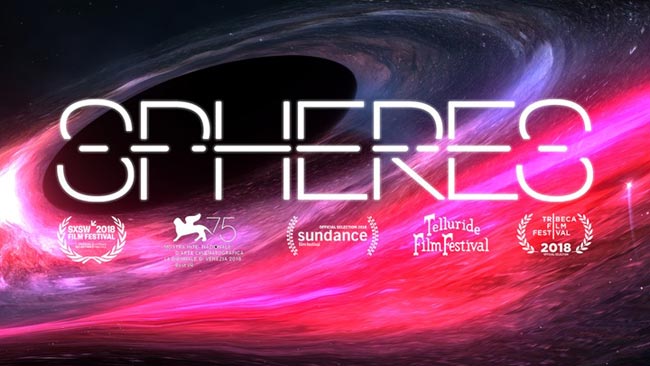 This three chapter interactive virtual reality journey uncovers the hidden songs of the cosmos. Space is not silent. It is full of sounds. We look to the stars to find our place in the Universe, but for the first time we listen to its music. From Writer/Director Eliza McNitt and Executive Producers Darren Aronofsky and Ari Handel, this acclaimed experience premiered at Sundance and received the Grand Prize in VR at the Venice Film Festival.

Chapter I: Chorus of the Cosmos
Narrated by Millie Bobby Brown
Planet Earth sings. Our solar system becomes a musical instrument as we discover the Universe through sound.

Chapter II: Songs of Spacetime
Narrated by Jessica Chastain
Dive into the heart of a black hole to uncover the breakthrough discovery of gravitational waves. Fall into the darkness, and you will find the light.

Chapter III: Pale Blue Dot
Narrated by Patti Smith
The Big Bang was silent. Then came sound. Travel from the edge of the cosmos to uncover the strangest song of all. 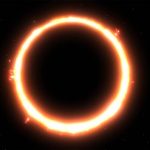 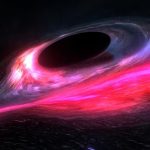 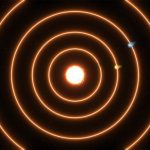 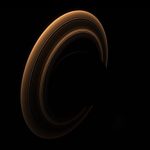