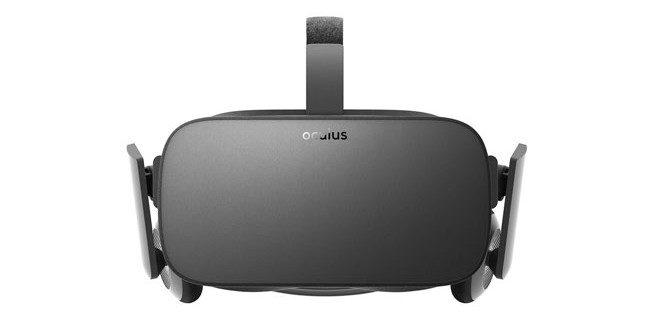 After nearly five years, the long-running legal battle between Bethesda Softworks’ parent company ZeniMax Media and Oculus’ parent company, Facebook, over the VR technology developed in the Oculus Rift headset has finally come to an end.

According to a statement released by Zenimax, the company has settled its litigation against Facebook and Oculus. The terms of the settlement were not disclosed.

“We are pleased that a settlement has been reached and are fully satisfied by the outcome,” ZeniMax chairman and CEO Robert Altman said. “While we dislike litigation, we will always vigorously defend against any infringement or misappropriation of our intellectual property by third parties.”

Zenimax originally filed its lawsuit against Oculus in 2014, shortly after the VR company was acquired for $2 billion by Facebook. In the suit, ZeniMax alleged that Oculus stole intellectual property developed by Oculus’ now chief technology officer John Carmack when he was still working at ZeniMax-owned Id Software.

In 2017, a Texas federal jury sided with ZeniMax and initially awarded it $500 million, but that amount was later reduced to half by a judge, who also rejected ZeniMax’s request to ban sales of Oculus headsets. As an appeal was pending, both companies agreed to an undisclosed settlement.

“We’re pleased to put this behind us and continue building the future of VR,” an Oculus spokesperson said briefly in a statement in response to the settlement outcome.