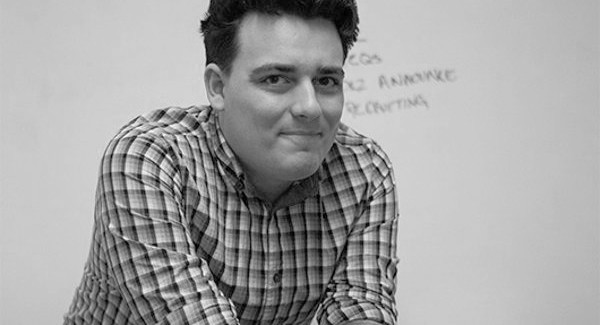 On Wednesday, ZeniMax officially filed a lawsuit in the U.S. District Court for the Northern District of Texas against Oculus VR and founder Palmer Luckey, for “illegally misappropriating ZeniMax trade secrets relating to virtual reality technology, and infringing ZeniMax copyrights and trademarks.” The suit goes on to accuse Oculus VR of breach of contract, unjust enrichment, and unfair competition.

The focus of the lawsuit centers around the relationship between Palmer Luckey and John Carmack, who joined Oculus VR as its Chief Technology Officer last August. Prior to leaving his position at id Software, which he co-founded, Carmack openly worked on some of the Oculus Rift technology, which Zenimax claims that the technology to develop the Rift should belong to them. Carmack publicly disputed this claim via his Twitter account stating, “Oculus uses zero lines of code that I wrote while under contract to Zenimax.”

Oculus VR provided a statement in response saying, “The lawsuit filed by ZeniMax has no merit whatsoever. As we have previously said, ZeniMax did not contribute to any Oculus technology. Oculus will defend these claims vigorously.”

ZeniMax is seeking an unspecified amount of compensation for damages and a trial by jury for the case. Stay tuned for more updates as this story develops.