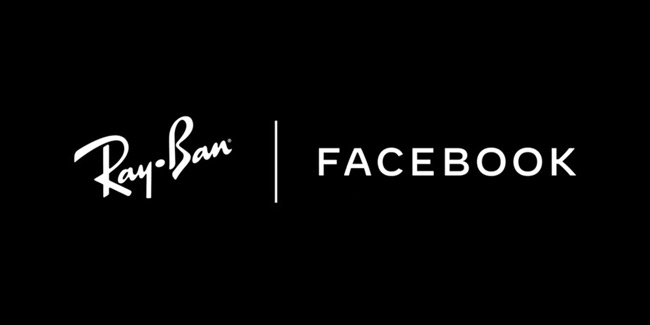 During this year’s Facebook Connect live stream event on Wednesday, Facebook CEO Mark Zuckerberg announced the company is launching its first pair of consumer smart glasses as a branded Ray-Ban product, in partnership with EssilorLuxottica sometime next year in 2021.

This partnership with Luxottica was first reported a year ago by The Information. As of now, it’s unclear as to what features the new device will have, but we know it will not be AR glasses. Zuckerberg carefully described the product as just being “the next step on the road to augmented reality glasses” for the company, so it’s not quite there yet with fully-integrated AR technology. And since the device is expected not to have a display built into the eyewear’s frame similar to Google Glass, the result will likely be something more along the lines of Snapchat’s Spectacles.

“We don’t have a product yet to share with you today but I am excited to share that we have formed a multi-year partnership starting with building and releasing our first pair of smart glasses next year,” Zuckerberg said.

Zuckerberg suggests that the EssilorLuxottica partnership would accommodate a wide array of fashionable styles and preferences that people might have for these new devices. Along with Ray-Ban, EssilorLuxottica owns brands such as Oakley and Persol, and design and build frames for a variety of top luxury brands ranging from Armani to Versace.

“After spending time with [EssilorLuxottica’s] team and visiting their factory, I knew that they were the right partner for us to help bring the best technology together with the best glasses,” stated Zuckerberg.

The company promises to announce more details, including the product name, specs, software capabilities, pricing, and design, as Facebook’s first pair of smart glasses gets closer to launch next year in 2021.