Luckey, Still 'Pretty Confident' the Consumer Rift Will Be the Best HMD 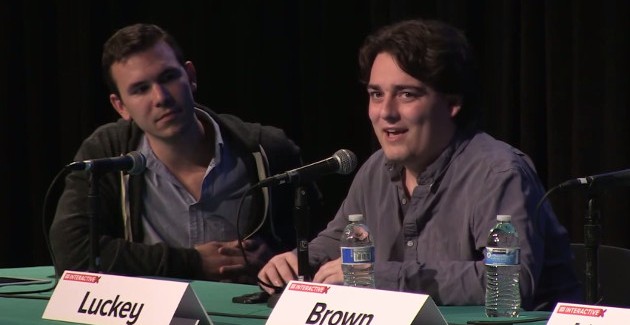 With the virtual reality industry gaining momentum, the competition for top spot is already underway.

The Oculus Rift virtual reality headset has paved the way for companies like Sony’s Morpheus, and HTC’s Vive to get in the action, however, Oculus VR founder Palmer Luckey still believes the Oculus Rift will be the best overall VR headset when its time for consumer launch. Speaking at a SXSW 2015 Q&A panel, Luckey stated, “I do still think that it will be [the best VR headset at any price].”

He went on to say, however, that it “could change, I’d love for it to change because that means that there’s something even better out there, but I think that’s unlikely right now.”

While the release date for the consumer version of the Oculus Rift has not been confirmed, the company has expressed they are working hard on getting the consumer Rift out as quickly as possible, at a quality level that meets their standards. The partnership with Facebook has allowed them to be more ambitious to do a lot of things they would not have been able to do before. According to Oculus, they promise the wait will be worth it.