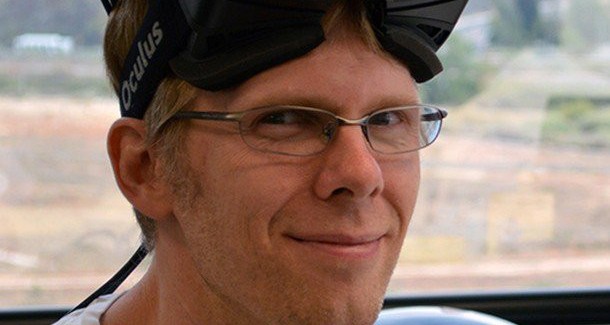 In a recent interview with Fortune, Oculus VR CTO John Carmack describes the experience of virtual reality on the Oculus Rift as “like getting religion on contact.” When also asked about what separates today’s VR technology from the VR in the past, Carmack expresses that Oculus VR has pushed innovations in virtual reality further than ever before.

“In the past there were smaller niche companies, research companies, or military projects, and none of them got it right,” Carmack said. “Everybody was doing small incremental improvements on the previous form factor and design, which just wasn’t right. And they didn’t notice that you can make it something that the mass market could enjoy.”

“Oculus really started popularizing a new approach using cellphone screen technology, a wide field of view, and super-low-latency sensor tracking,” he went on to say. “It’s not crappy stuff that doesn’t work and makes everybody sick. When you experience Oculus technology, it’s like getting religion on contact. People that try it walk out a believer.”

Earlier this year Facebook acquired Oculus VR for $2 Billion. In addition, Oculus has partnered with Samsung to deliver a mobile VR headset, called Gear VR, which is now available for under $200.