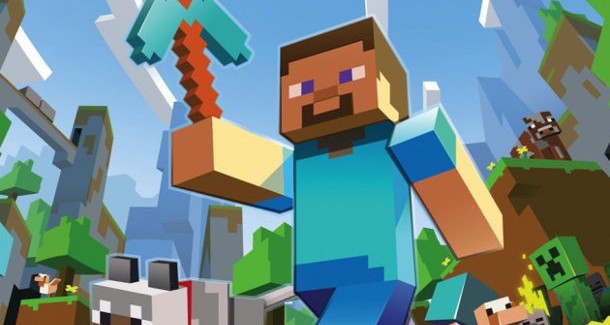 Earlier this year when Facebook announced it was acquiring Oculus VR for $2 billion, some early supporters reacted with a sense of shock, and dismay. Most notably creator of Minecraft Markus ‘Notch’ Persson when he announced he will cancel plans on bringing a version of his game, Minecraft, to the Oculus Rift because Facebook creeps him out.

However, it seems as though he has had a change of heart with the whole Facebook buying Oculus thing, and now his only concern is the hole in his favorite sock instead.

And about now I'm officially over being upset about Facebook buying Oculus. I'm upset about there being a hole in my favorite sock instead.

@notch @brendaniribe say the word, ship the source, and i'll make sure It runs well on you-know-what…

Could we potentially see an official version of Minecraft for the Oculus Rift in the future? The possibility is definitely on the table, but only time will tell if it will ever happen.