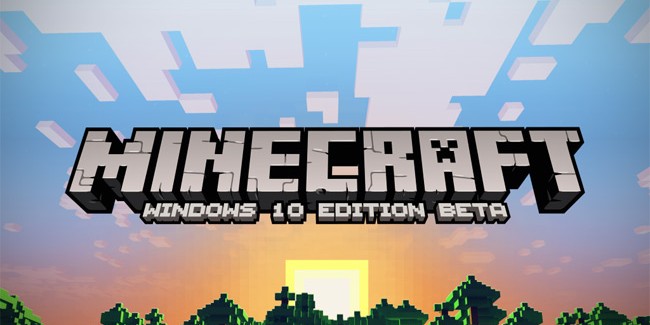 While Minecraft is already available for the Gear VR, Oculus Rift owners can now soon expect to jump into the fun! With the one-year anniversary of Minecraft: Windows 10 Edition upon us, the long-awaited promise for Oculus Rift support is finally on the verge of becoming a reality.

According to an official statement, Microsoft and Mojang announced players will soon be able to immerse themselves into the virtual world of Minecraft using the Oculus Rift headset. As a special thanks to the community for the continued support over the past year since the release of Minecraft: Windows 10 Edition, Oculus Rift support will be rolling out as a free update in the few weeks ahead.

“This is just the beginning,” the company stated. “In the next few weeks, we are adding Oculus Rift support to the Windows 10 Edition Beta in a free update as our thank-you for your continued support over the past year. If you own Windows 10 Edition and an Oculus Rift, you can jump right in and experience Minecraft in a whole new way.”

Interestingly, the Minecraft VR website is showing the Oculus Touch controllers and teasing that the game will offer “a new perspective”, however no specific details on how or even if Touch motion controls will actually be implemented for the game. We’ll know more leading up to the release date soon.