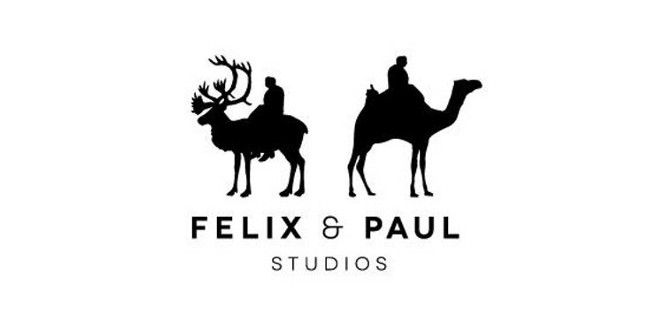 Oculus has partnered with Felix & Paul Studios, a Montreal-based company that focuses on creating cinematic virtual reality experiences. As part of this multi-project deal, Felix & Paul Studios will produce immersive 360-degree experiences using its own “proprietary 3D VR system” for the Oculus Rift headset, including the Samsung Gear VR.

In a statement, Oculus Studio Head Jason Rubin expressed that the multi-project deal with Felix & Paul Studios will allow Oculus to “deliver a variety of experiences” for its Gear VR, and Oculus Rift users at launch, and continuously throughout its lifecycle.

“Oculus is incredibly excited by the artistry and entertainment made possible by the rapidly expanding world of 3D 360 VR moviemaking,” Rubin stated. “It takes but a moment inside one of Felix & Paul’s films, to understand that these are experiences like no other.”

According to Lajeunesse, “each project born out of our partnership with Oculus will be an occasion to explore VR’s unprecedented potential to immerse viewers in human-driven experiences in the fields of fiction and non-fiction storytelling as well as music and the performing arts.”

“We believe in virtual reality’s profound potential as an art form and storytelling medium,” he added.

While Oculus typically puts an emphasis on gaming as its primary focus, it’s evident the company wants to ensure its platform takes full advantage of offering a wide range of immersive VR entertainment that appeals to a broader audience. Oculus is no stranger to VR filmmaking, as it also will be producing its own cinematic virtual reality content through its in-house VR film division, Story Studio.

The consumer version of the Oculus Rift will ship in early 2016. No specific price has been announced at this time.