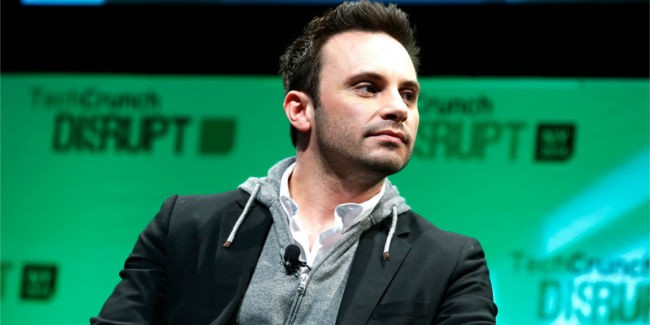 What do you do after your company gets acquired by Facebook for $2 billion and sitting on tons of cash? Well, if you’re like some of the executives at Oculus, you can give some of it away.

According to the University of Maryland, Oculus CEO Brendan Iribe, who himself is a UMD alumnus, has donated $31 million to the university as one of the largest single private donations ever received.

“I’ve always wanted to give back to the school and public education system, and I hope this building will shape the future of computer science students at the university,” says Iribe. “The space is designed for hackers, makers and engineers, which will help give rise to future breakthroughs, products and startups that will transform the way we live and interact with the world around us.”

Oculus co-founder and chief software architect, Michael Antonov, a fellow UMD classmate of Iribe, also pledged $4 million in donations to the university — with $3.5 million going towards supporting the construction of Iribe’s building, and the remaining $500,000 to fund scholarships. Even Iribe’s own mother, Elizabeth Iribe, pitched in a $3 million donation to establish two endowed chairs in the Department of Computer Science.

In Iribe’s vision, the new center will feature “specialized labs” for cutting-edge development work and research in virtual reality, augmented reality, robotics, artificial intelligence, and human-computer interaction. According to Iribe, the University of Maryland is positioned to become “one of the leading institution for virtual reality in the world.”