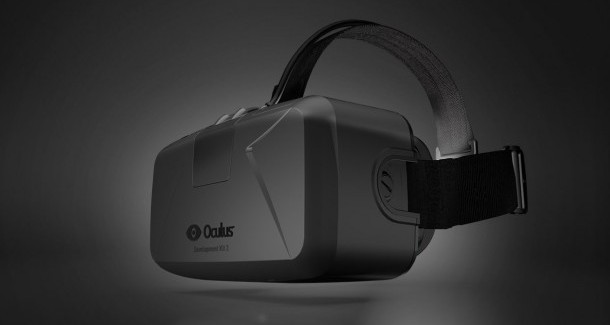 Multiple sources closely linked to Oculus VR have revealed the highly-anticipated consumer version of the Oculus Rift could be released sometime next summer, according to reports from both TechRadar and VRFocus.

Apparently, the company plans to roll out a “strictly limited” public beta of the Oculus Rift headset as early as April 2015. This public beta approach closely models how Google conducted its own initial distribution of Google Glass Explorer Edition. Oculus VR intends to utilize the public beta to accurately gauge the consumer reaction, and initial sales prior to making its headset available to a wider audience.

Oculus VR founder Palmer Luckey and co-founder Nate Mitchell have repeatedly stated they want the price point for the hardware to be within the range of $200-$400, or at least, they both seem open enough with the idea of keeping the price affordable as possible to get virtual reality into every home.

In terms of the technical developments and additions to the consumer version of the Oculus Rift HMD, details at this point are sketchy at best. However, Luckey hints toward delivering the finalized headset with a “significant” better display, and higher refresh rate over the current Oculus Rift development kit (DK2).

The Oculus Rift will not be the only virtual reality device attempting to make its way into the homes of consumers. Earlier this week, Samsung, in partnership with Oculus, announced the Samsung Gear VR during the IFA 2014 event in Berlin, which is expected to release at some point later this year.

With the resurgence of VR making its way back into mainstream it will take a very precise and strategic approach to not fall into the trap that has plagued virtual reality to fail in the past. Not only will it take for the technology to be nearly perfect to avoid being categorized as just a gimmick, but ultimately it will be up to developers to create the unique, and immersive experiences that will help push the VR platform forward.

Are you looking forward to the upcoming release of the Oculus Rift next summer? Stay tuned for more updates as this story develops.