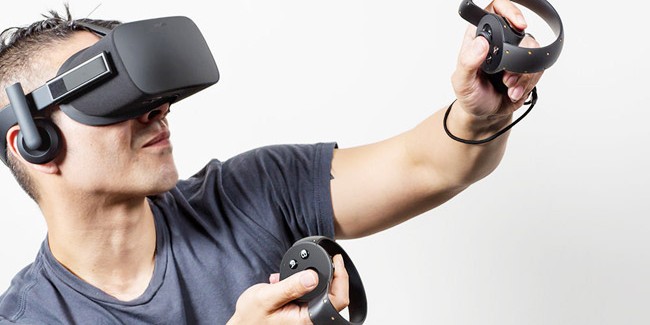 Oculus is scaling back on the number of Oculus Rift virtual reality demo stations at Best Buy locations nationwide, Business Insider reports. Apparently, 200 of its 500 Rift demo stations are shutting down due to poor “store performance” and underwhelming interest from shoppers, according to cited sources at Best Buy. However, Oculus denied this reasoning.

In a statement, Oculus spokeswoman Andrea Schubert confirmed that the closings were due to “seasonal changes,” and that Oculus will now prioritize Rift demos at hundreds of Best Buy locations in “larger markets.”

“We still believe the best way to learn about VR is through a live demo,” said Schubert. “We’re going to find opportunities to do regular events and pop-ups in retail locations and local communities throughout the year.”

While some Best Buy stores will no longer show Rift demonstrations, the retail giant still remains a solid and committed partner for Oculus. Best Buy will continue to sell Rift headsets and Touch motion controllers at all its stores across the country.

Oculus began its marketing push into brick-and-mortar stores last May when it launched Rift demo stations in 48 Best Buy locations, before the company broadly expanded its retail presence to 500 over the second half of 2016.