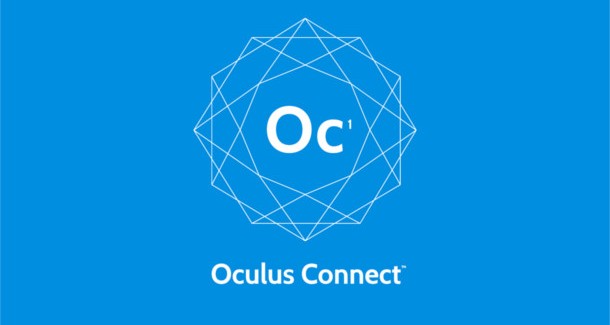 Earlier last the month, at the Oculus Connect developer conference, attendees had the opportunity to be at forefront of the latest virtual reality developments, and meet with industry veterans to discuss the future of VR and Oculus.

Nearly 1,000 developers from around the world came together to share their interest and passion for virtual reality, as well as collaborate on ways to create some of the best virtual reality experiences possible.

If you were not able to attend the event or missed the LIVE streaming coverage, then don’t worry, you can watch the keynote speeches below from the Oculus VR team including: CEO Brendan Iribe, VP of Product Nate Mitchell, CTO John Carmack, chief scientist Michael Abrash, along with founder of Oculus VR Palmer Luckey, and chief architect Atman Binstock who share their thoughts during a panel discussion on the future of VR.

The keynotes starts off with a brief video introduction of interview snippets from the Oculus VR team expressing the importance of virtual reality, as well as their passion, and appreciation for the community as a whole, with being part of this exciting journey together.

Oculus CEO Brendan Iribe discusses the journey of Oculus from the beginning to the present day, along with plans for the future of Oculus, and reveals the Crescent Bay prototype. Then Oculus VP of Product Nate Mitchell takes the stage to announce plans for the new Oculus Platform and commitment to developers for content distribution.

Here Oculus Chief Scientist Michael Abrash shares his thoughts on the importance of virtual reality, demonstrates our perception of reality in VR, and the opportunities that await developers.

Next Oculus CTO John Carmack gives a very detailed, and technical view of his work on Samsung Gear VR, and shares his personal experience on coming to Oculus and development on virtual reality.

A panel discussion with keynote speakers John Carmack, Michael Abrash, Nate Mitchell, including Palmer Luckey, and Atman Binstock to discuss the future of virtual reality, and then answer questions from the audience.

Stay tuned for more Oculus updates, and coverage as it develops.