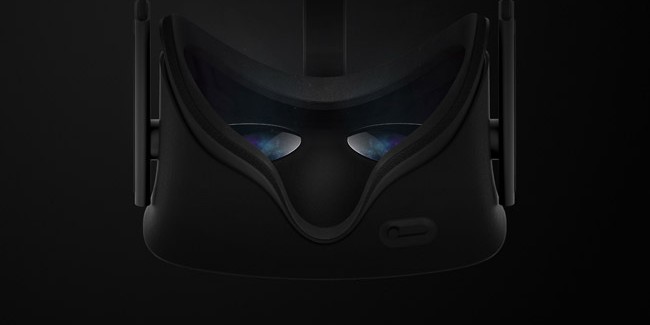 The ZeniMax Media v. Oculus VR trial is officially underway in Dallas, Texas, and Oculus is making sure its stance in defense against ZeniMax’s allegations remains perfectly clear to the public.

As a brief recap, ZeniMax alleges that the Oculus Rift headset was developed based on stolen technology from ZeniMax employees, such as John Carmack, who left id Software, a game development studio he co-founded, which is owned by ZeniMax Media, to join Palmer Luckey and the Oculus team as CTO in 2013.

Today, a representative of Oculus was quoted by UploadVR as stating, “We’re eager to present our case in court. Oculus and its founders have invested a wealth of time and money in VR because we believe it can fundamentally transform the way people interact and communicate. We’re disappointed that another company is using wasteful litigation to attempt to take credit for technology that it did not have the vision, expertise, or patience to build.”

The lawsuit filed against Oculus by ZeniMax Media came shortly after Facebook acquired the VR startup for $2 billion in May 2014. According to reports, ZeniMax is seeking to recover roughly the same amount for alleged misappropriation of intellectual property.

The trial is expected to last approximately three weeks and a number of live witnesses, including Mark Zuckerberg, are expected to be called upon to the stand. We’ll continue to update you on this ongoing story, as it develops.