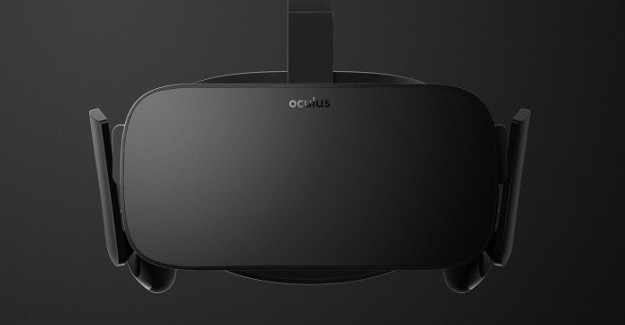 The long and ongoing legal dispute filed by ZeniMax Media against Oculus VR is set to begin starting today with jury members selected and opening statements scheduled for Tuesday, January 10th 2017, according to a report by Bloomberg.

ZeniMax first filed the lawsuit back in May 2014, shortly after Oculus was acquired by Facebook for $2 billion. According to previous reports, ZeniMax alleges that trade secrets that were central to the development of the Oculus Rift virtual reality headset were stolen from the company by Oculus’ Oculus’ chief technology officer John Carmack while he was still working at his former studio, id Software, a company acquired by ZeniMax Media in 2009. Carmack took the role of Oculus CTO when he officially joined the team in 2013.

The allegation goes on to accuse Carmack, Oculus founder Palmer Luckey, as well as the Oculus team of benefiting from ZeniMax’s research, resources and experimentation associated with virtual reality technology. ZeniMax states that without the help from ZeniMax employees “there would not have been a viable Rift product.”

In a previous statement issued by Oculus regarding the lawsuit, the company said that “this complaint filed by ZeniMax is one-sided and conveys only ZeniMax’s interpretation of the story. We continue to believe this case has no merit, and we will address all of ZeniMax’s allegations in court.”

ZeniMax is reportedly seeking $2 billion in damages, which ironically is about the same price Facebook paid to acquire Oculus in an effort to bring virtual reality to the masses. Oculus began shipping the Rift to consumers last year in March for $599, with the Oculus Touch controllers releasing last month in December for $199.

As it stands right now, ZeniMax is looking to go all out to ensure that it grabs a lucrative share of the pie. According to ZeniMax’s lawyer, Tony Sammi, many live witnesses are expected to be called in court, including Facebook CEO Mark Zuckerberg. We’ll see how that all supposedly will play out in the days and weeks ahead.

As for Oculus, no other comment has been made ahead of the court trial at this time. However, one thing is for sure, the Oculus team is not going to settle without a vigorous fight.

UPDATE [1/10/2017]: A representative of Oculus issued an official statement regarding the trial stating: “We’re eager to present our case in court. Oculus and its founders have invested a wealth of time and money in VR because we believe it can fundamentally transform the way people interact and communicate. We’re disappointed that another company is using wasteful litigation to attempt to take credit for technology that it did not have the vision, expertise, or patience to build.”