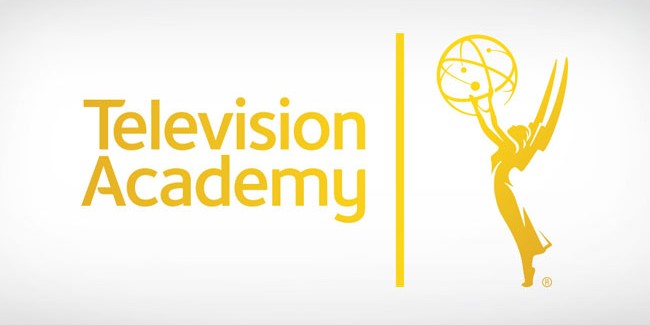 This year’s nominations for the 69th Annual Emmy Awards were just recently announced and among the nominees were three virtual reality experiences produced by the Oculus team for Outstanding Original Interactive Program.

The nominees made by or created in collaboration with Oculus include Dear Angelica (Oculus Story Studio), Mission: ISS (Magnopus), and The People’s House: Inside The White House With Barack And Michelle Obama (Felix & Paul Studios).

Last year, Oculus’ animated VR short film, Henry, won the 2016 Emmy for Outstanding Original Interactive Program, and it was the first original narrative created in virtual reality that achieved that milestone. Although the company’s award-winning cinema division, Oculus Story Studios, is now shut down, Oculus remains committed to bringing immersive and artistic experiences to the Oculus platform. The company has even dedicated $50 million to help fund non-gaming VR content.

It will be exciting to see whether any of the three nominated projects backed by Oculus manage to claim an Emmy when the awards ceremony takes place on September 17th. Be sure to check out the full list of Emmy Nominations here.