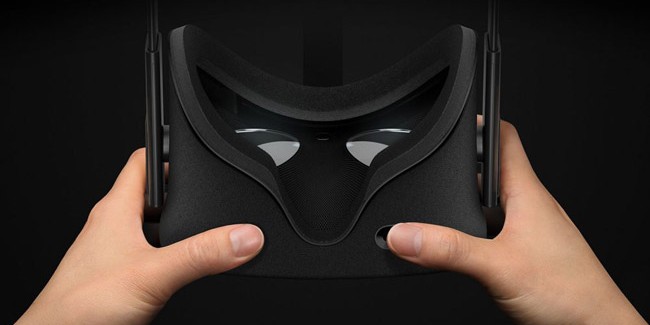 In the legal battle between ZeniMax Media vs. Oculus VR, a Dallas, Texas jury came to a verdict on Wednesday and found Oculus did not misappropriate trade secrets related to ZeniMax’s VR technology.

However, the jury did find that Oculus founder Palmer Luckey, and by extension Oculus, violated the non-disclosure agreement (NDA) he signed during the early days of developing the Oculus Rift headset.

While the total judgment awarded to ZeniMax is far less than the 2 billion in compensation and an additional $2 billion in punitive damages that the company asked for during its closing argument to the jury last week, it is, however, still a hefty judgment against Oculus—but not as damaging as it could have been given the fact that Oculus was found not guilty of stealing trade secrets to build the Rift.

According to an official statement, Oculus says that it plans to appeal the ruling, and seemed to highlight the jury’s decision as somewhat of a victory.

“The heart of this case was about whether Oculus stole ZeniMax’s trade secrets, and the jury found decisively in our favor,” said a spokesperson for Oculus. “We’re obviously disappointed by a few other aspects of today’s verdict, but we are undeterred. Oculus products are built with Oculus technology. Our commitment to the long-term success of VR remains the same, and the entire team will continue the work they’ve done since day one—developing VR technology that will transform the way people interact and communicate. We look forward to filing our appeal and eventually putting this litigation behind us.”

Although this trial may be over, it doesn’t seem to be the end quite yet from both sides. While as noted, Oculus intends to appeal the ruling, ZeniMax is apparently considering to pursue an injunction to temporarily halt the sale of Oculus Rift headsets.

“We will consider what further steps we need to take to ensure there will be no ongoing use of our misappropriated technology, including by seeking an injunction to restrain Oculus and Facebook from their ongoing use of computer code that the jury found infringed ZeniMax’s copyrights,” a ZeniMax spokesperson said.

Whether that holds to be true, is yet to be seen. We’ll be sure to bring you the latest updates, as it develops.