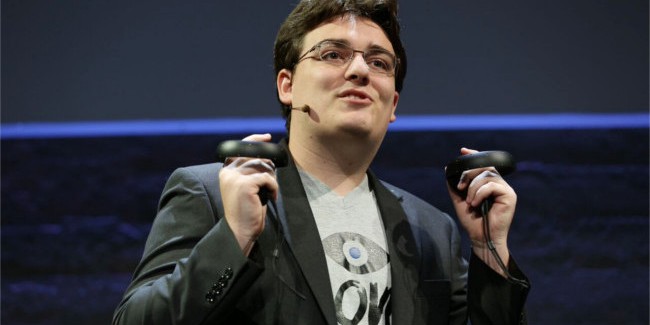 On Saturday, U.S. District Judge William Alsup in San Fransico ruled that the part of a lawsuit against Oculus founder Palmer Luckey for allegedly breaching a contract with his former employer, Total Recall Technologies, will be allowed to proceed, Reuters reports.

According to the lawsuit, Luckey was hired by Total Recall Technologies in 2011 to help develop a prototype head-mounted display, for which he signed a confidentiality agreement. Throughout late 2011 and 2012, Luckey received feedback and information to improve upon the design of the display, however, TRT claims Luckey used the information he learned to launch a successful Kickstarter campaign to develop his own head-mounted display, the Oculus Rift—which led to the $2 billion acquisition by Facebook back in 2014.

Luckey has disputed the claims against him as a false accusations, describing it as “a brazen attempt [by Total Recall] to secure for itself a stake in Oculus VR’s recent multi-billion dollar acquisition by Facebook”.

Although the judge said the breach of contract lawsuit could move forward, he also tossed out a number of other civil claims filed by Total Recall against Luckey, including fraud.

Oculus intends to “vigorously defend” itself against all accusations and these claims against them. We will be sure to bring you further information on this developing story, as soon as we learn more details.

Update (3/13/17): The lawsuit filed against Oculus by Total Recall Technologies (TRT) has been dismissed by a Northern California court. Details here.