Oculus VR and Founder Sued over Alleged Breach of Contract 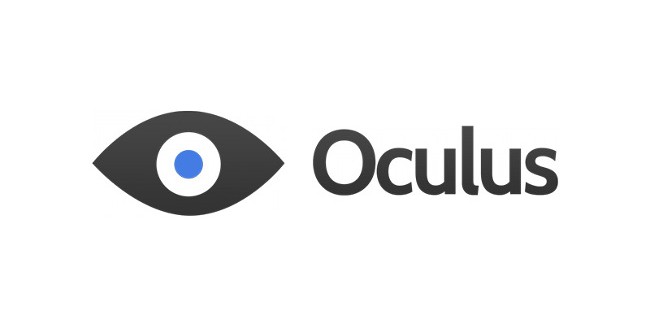 When your company is worth $2 billion dollars, you’re bound to face some legal battles along the way. Oculus VR and its founder Palmer Luckey are facing a new lawsuit by a former employer, as reported by Reuters.

The lawsuit, filed by Total Recall Technologies (TRT) in the Northern California US District Court this week, accuses Luckey of violating a confidentiality agreement and taking confidential information he learned while still working with the Hawaii-based company to build his own virtual reality headset.

According to the suit, Total Recall Technologies claims to have hired Luckey in 2011 to help develop a prototype head-mounted display, and that he signed a confidentiality agreement not to disclose any information. Throughout late 2011 and into 2012, Luckey allegedly received feedback from TRT in order to improve the design of the display; however, they claim Luckey used the information to develop the Oculus Rift, which he later launched on Kickstarter.

The question remains unclear as to why Total Recall Technologies did not file a suit against Luckey at any point before Facebook acquired Oculus for $2 billion. Still, it now appears that they are seeking compensatory and punitive damages for an unspecified amount.

This isn’t the first time Oculus was challenged with allegations in a lawsuit. Last year, shortly after Facebook’s acquisition of Oculus VR for $2 billion, ZeniMax Media accused the VR startup of infringing on its intellectual property—which Oculus disputed as a “transparent attempt to take advantage of the Oculus VR sale to Facebook.”

Oculus VR has not issued any statement on this new lawsuit. However, will be sure to bring you more information on this story, as it develops.