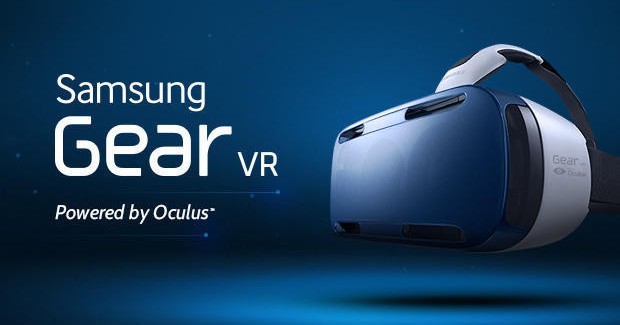 The Samsung Gear VR Innovator Edition, a mobile virtual reality headset powered by Oculus, will be released early next month, according to a blog post on the Oculus VR website.

While the Gear VR uses a Samsung Galaxy Note 4 smartphone as its display, it’s the Oculus technology that will power the hardware through its specifically designed mobile VR software. Early adopters and VR enthusiasts can pre-register for the Gear VR directly from the Samsung website. The Gear VR will be available in the United States in two versions. The first option will be available for $199 for only the headset, and $249 for the headset bundled with a Bluetooth gamepad.

According to Oculus, “The Innovator Edition, much like the Oculus Rift Development Kit, provides developers and enthusiasts everything they need to build and experiment with the platform before the hardware and software are ready for consumers. There are numerous made-for-VR apps that will ship for Gear VR over the next few months.”

Samsung and Oculus have been working together on delivering some exclusive content to the Gear VR, including partnerships with DreamWorks, Vevo, Marvel, and Harmonix just to name a few.

Oculus VR also announced the release of its initial Oculus Mobile SDK, which will provide developers with access to the tools necessary to begin creating VR content, and applications for the new mobile VR platform.