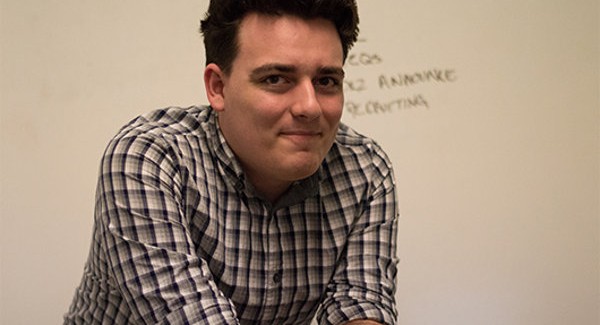 The virtual reality world has raised more attention and accolade in the real world by celebrating the 2014 World Technology Summit & Awards winner, Rift creator Palmer Luckey. The WTN is known to honor individuals whose innovative work will likely achieve long-term significance in the 21st century.

The ceremony took place in the Time & Life Building in New York City, where Luckey, at the age of 22, received the award in the entertainment category for recognition of his work on the Oculus Rift and spearheading the growing interest we see in virtual reality today.

The acquisition of Oculus VR earlier in 2014 by Facebook brought more light and mainstream headlines to virtual reality and its founder Palmer Luckey. Many companies are now lining up to work alongside Oculus, while new technology and products are being developed specifically to bring virtual reality to the masses.

Going through the World Technology Award winners is a list of impressive individuals and companies, such as Founder CEO of GoPro Nick Woodman, Facebook Founder CEO Mark Zuckerberg, YouTube founders Steve Chen and Chad Hurley, and iRobot CTO Rodney Brooks. Corporate winners Waze and Red Hat are also among WTA winners, including Tesla Motors, Apple, and others, well before they appeared on the public radar.

So, what’s next for Luckey? The consumer version of the highly anticipated Oculus Rift headset is currently in the works. However, no specific time frame has been revealed.

Congratulations to a young 22-year-old VR pioneer that is now an award winner among technology giants.