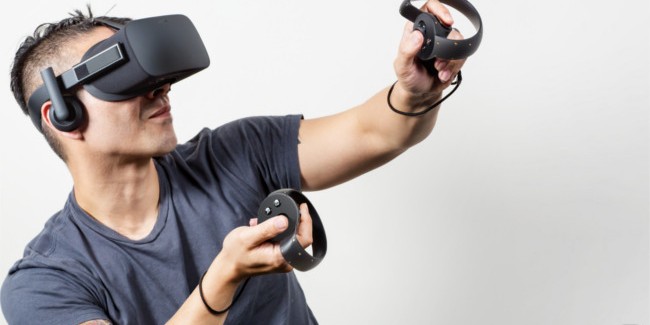 Were you wondering if the Oculus’ Touch controller would have a few games supported when it finally launches later this year? Well, Oculus today announced that it’s promising over 30 full virtual reality games for the Oculus Rift to be released with Touch later this year. That’s quite a handful of games, no pun intended.

According to their announcement, out of over the 30 games set to launch for Touch, Oculus states that 20 are “brand-new titles that are designed around the immersive sense of hand presence you can only get with Touch.”

Some of the game titles launching for Touch include:

Also, bundled with every Touch controller will be Oculus Medium, the companys’ own sculpting creation tool, which will allow users to create three-dimensional objects within the virtual world.

While there is no specific date on when the Touch controllers will be released, Oculus says they plan to share more details on the launch and its full Touch lineup later this fall. Apparently, there are “hundreds” of Touch-supported titles currently in development, so that is a good sign that we can expect plenty of VR content coming to the Rift.