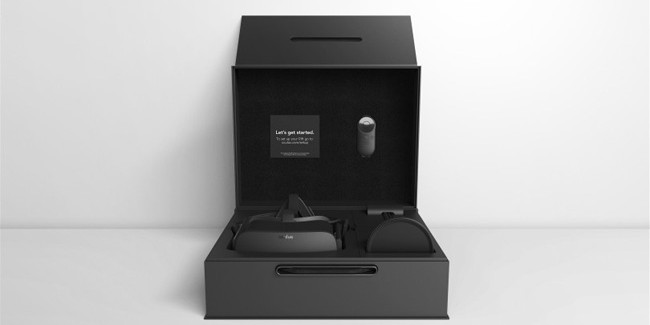 The Oculus Rift virtual reality headset has been available in-store at local Best Buy’s throughout the United States for some time, but now it has finally made its way to retail stores in the UK and Europe for the first time.

Last month, Oculus promised UK and European consumers that they would be able to walk into select retail stores such as John Lewis, Curry’s PC World, GAME, and Harrods to purchase an Oculus Rift right off the shelf, and as of September 20th, that promise was kept. Starting today, you can also order the Rift headset online through Amazon UK. With a UK price of £549, Oculus has priced the Rift a bit higher than the current U.S. price.

Unfortunately, at the moment there is no word yet on the highly-anticipated Oculus Touch controllers. A previous leak seems to suggest that the Touch controllers will be priced somewhere around €200 euros. We’re expecting to learn more official details at the upcoming Oculus Connect 3 developer conference early next month.