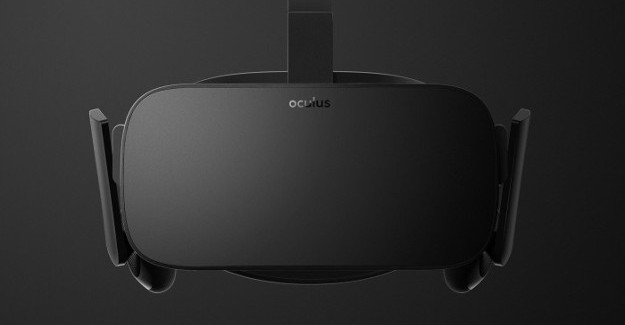 If you’ve been anxiously waiting for Oculus to begin pre-orders for the consumer version of the Oculus Rift, your wait may soon be over.

Today, Oculus founder Palmer Luckey took to Twitter to share some news about the current production of the much-awaited consumer Oculus Rift virtual reality headset and confirmed it was still “on-target” for a Q1 2016 launch—with pre-orders expected to come “soon after new year.”

Recently, Oculus revealed that every pre-order of the Oculus Rift will come bundled with a free copy of the multiplayer dogfighting game, EVE: Valkyrie, and is already set to come with an Xbox One wireless controller. No word yet if the Oculus Touch controllers would also be available for pre-order alongside the Oculus Rift. Stay tuned for more details, as it develops.