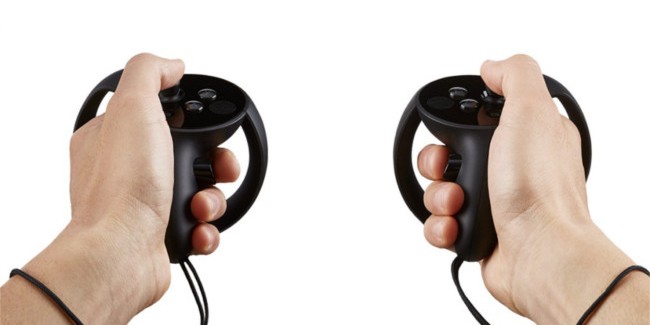 With excitement surrounding the Rift pre-order announcement, Oculus has revealed new images on its official page showing a glimpse of the latest design of its Touch VR motion-based controllers.

Oculus has been focusing the design and development of its much-anticipated Touch controllers to allow users to experience a true sense of “hand presence,” that feels not only natural, but is also very intuitive. 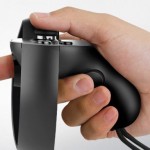 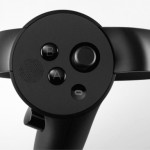 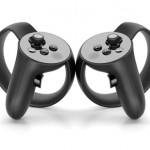 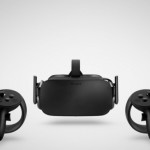 While the Oculus Touch remains similar to the original Half Moon prototype revealed back in 2015, it now appears to have a much more refined, and sleek design that seems to feature some interesting additions, like the small circular tactile-texture located at the top of the controller, possibly to help users have a sense of where to rest their thumb when not using the controllers thumbstick or buttons—however, this still just remains speculation until Oculus reveals more specific details into new improvements made to enhance the experience for the user.

While pre-orders for the consumer version of the Oculus Rift will begin this Wednesday, January 6th, the company recently announced that the Touch will not ship until the second half of 2016. Stay tuned for more details on the Oculus Touch, as it develops.

Oculus Will Give its Kickstarter Backers a Free Rift VR Headset