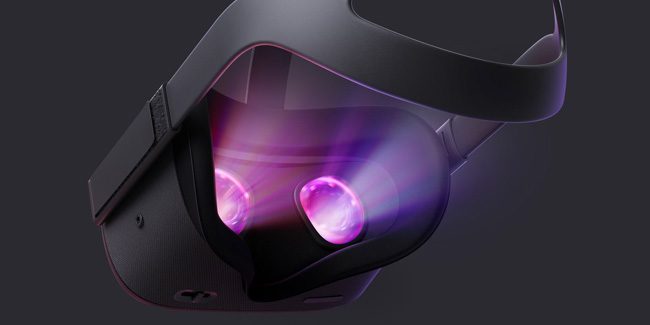 The rumors of the next iteration of the Oculus Rift headset are newly emerging, as details of code discovered by UploadVR in the Oculus PC software seem to confirm the existence of the ‘Rift S’ headset.

The code hints at some of the hardware capabilities we can expect from the Rift S, such as a setting that allows users to adjust the lighting frequency for Rift S cameras, suggesting that the headset will feature positional tracking via built-in cameras, eliminating the need for external tracking sensors, which the current Rift requires.

Also unlike the current Oculus Rift, which lets users physically set the interpupillary distance (IPD) in the headset, it appears the Rift S will utilize a software-based approach to adjust the distance between the centers of a user’s eyes to optimize the scale of objects in VR. Meanwhile, in response to the recent speculation on the Rift S, an Oculus spokesperson stated, “We don’t comment on future products, but are excited about the year ahead.”

These new details help reaffirm an earlier report from TechCrunch in November that the company has shifted its strategy from developing a next-generation ‘Rift 2’ in favor of a more modest upgrade ‘Rift S‘ headset.

Though there is no official information available on if and when the Oculus Rift S will be released, there is a good chance we will learn more about what new consumer hardware Oculus has in works later this year.