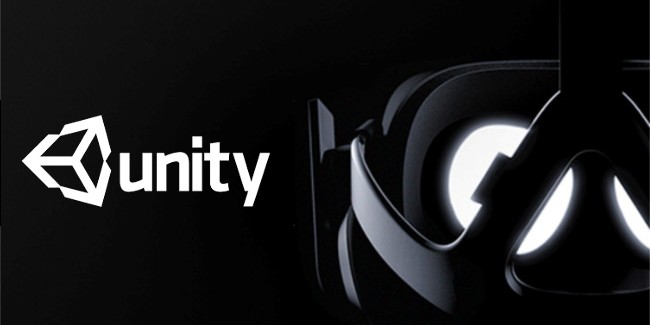 Today, Oculus founder Palmer Luckey announced that the company would be giving everyone who orders an Oculus Rift virtual reality headset access to a four-month free trial of Unity Pro software.

Luckey made the announcement on stage at the Vision Summit 2016 with Unity CEO John Riccitiello, in hopes that the move will help encourage more people to get started in creating new games and applications for virtual reality using Unity software. According to Luckey, by offering four-month access to Unity Pro—approximately a $300 value—he would like everyone who purchases the Oculus Rift to think beyond just being a consumer, but also as a creator.

“For virtual reality, we knew a lot of the best ideas and applications weren’t going to come from people that you could predict. It was gonna come from people who would create things you wouldn’t expect,” said Luckey.

With free access to Unity Pro software bundled with the Oculus Rift, consumers who pre-order the Rift can expect a bunch of free goodies with their purchase—including, a free copy of Lucky’s Tale, EVE: Valkyrie, and an Xbox One wireless controller.