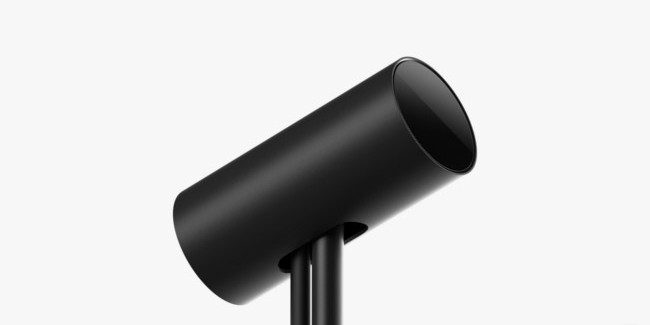 Earlier this month Oculus pre-released its 1.15 update for the Oculus Rift on its Public Test Channel, allowing participating users to preview it and provide valuable feedback. Now, Oculus officially began to roll out the new software update to all users across its platform.

The 1.15 software update improves upon the system’s multi-sensor tracking and provides full room-scale VR support for Rift owners utilizing three-sensor configurations, a feature that the company had labeled as ‘experimental’ prior to this new update.

In addition, the 1.15 update includes some other useful features such as notifying the user when the Rift headset HDMI is not plugged into the most appropriate GPU, a notification when antivirus software on the PC blocks the installation of an app, as well as an improved presentation of health and safety information.

According to the release notes, the Rift 1.15 update includes the following:

When possible, the Oculus app will now warn you when your Rift headset’s HDMI is not plugged into the most appropriate GPU – both during setup and under Settings > Devices.

You’ll now see a notification when antivirus software blocked the installation of an app.