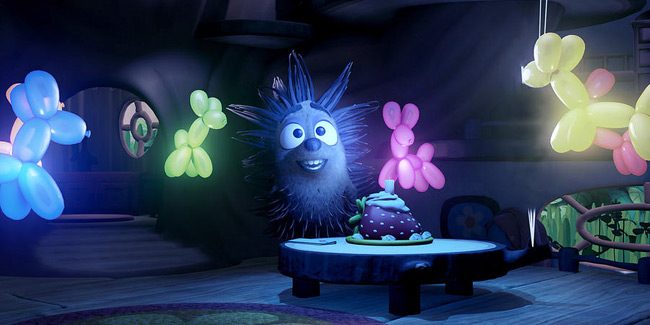 Oculus CTO, John Carmack, has revealed that his work on a new high-definition VR video playback technology is coming to Oculus Go and newer versions of Samsung’s Gear VR, which he says will “set a new bar” for immersive video quality.

According to a tweet from Carmack, the new VR video playback tech will deliver a resolution of 5K x 5K at 60FPS, which the company plans to showcase with a re-release of the Emmy Award-winning Henry, an animated VR short from the now-shuttered Oculus Story Studio.

Basically, it makes a 2k x 2k baseline, then extracts the core 5k x 2k section (1k from each eye) and cuts it into 10 segments, of which only three plus the baseline are decoded at one time. Vsync locked frame release + low latency fast-path Audio 360 spatialization.

As of now, there is no official word on when the 5K pre-rendered version of Henry, using Carmack’s new VR video playback technology, will be made available for download on Oculus-powered mobile headsets. However, when it is released, Carmack seems quite confident that the new playback tech format is going to make a significant impact on the way high-quality immersive video content is delivered for users to experience and enjoy.