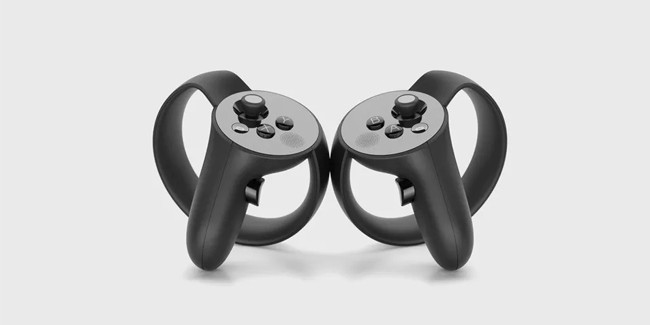 It looks like the folks over at Valve have released a new update to their SteamVR platform which incorporates support for the upcoming Oculus’ Touch motion controllers.

According to an image tweeted by Daniel Nyberg, an icon of a pair of Oculus Touch controllers can be seen added to the SteamVR beta box, along with dual Oculus tracking sensors showing connectivity. Currently, every Oculus Rift headset comes with one tracking sensor in the box, however, an additional sensor for improved tracking accuracy and to help with any occlusion issues will also come bundled with every pair of Touch controllers.

This latest update should make many Rift users happy, as it will allow those who own a pair of Oculus Touch controllers to be able to play motion-controlled VR games that are also released on Steam, and not just be locked to the Oculus Home store. Ironically, this news comes just as Oculus faced some scrutiny over exclusivity to certain games on its platform, so it’s interesting to see the other side continue to try and differentiate itself as a more ‘open’ platform, regardless of the VR hardware you decide to use.

This week during E3 2016, Oculus revealed that more than 30 game titles will be released with Touch support when it finally launches later this year. No specific price point has been announced yet, however, we expect to hear more details coming this fall.