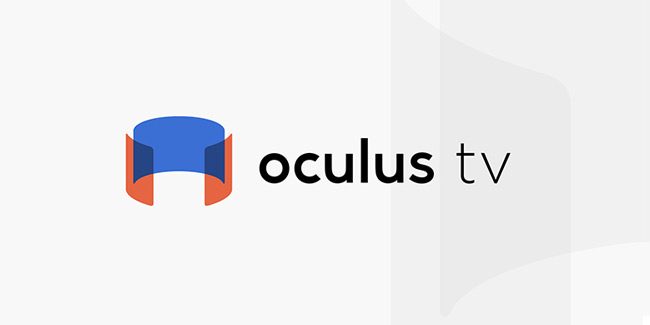 Oculus has announced that it has officially launched its dedicated hub for watching your favorite TV programs in virtual reality on the standalone Oculus Go headset, called Oculus TV.

The company first unveiled Oculus TV last month at Facebook’s F8 developer conference, as a brand-new way to experience video-streamed content inside of VR. Oculus TV immerses the user in a virtual living room environment that features a massive virtual screen that is equivalent to a 180-inch TV if you were actually viewing it in the real world. Oculus’ new TV app offers access to several streaming video services from within Oculus Go—including Netflix, HULU, and Showtime, as well as, supports channel surfing between both live and on-demand content from Red Bull TV, Pluto TV, and of course, videos from Oculus’ parent company Facebook.

Oculus says they are currently working on supporting more streaming apps and plan to partner with other broadcast providers, such as ESPN, in an effort to provide a broader and extensive lineup of quality programming throughout the year on the Oculus Go platform. Additionally, we expect other features like social viewing to make their way to Oculus TV later this year, allowing users to watch and experience their favorite shows with friends in virtual reality.

If you own an Oculus Go, you can find the Oculus TV available now as a free download in the Oculus Store.