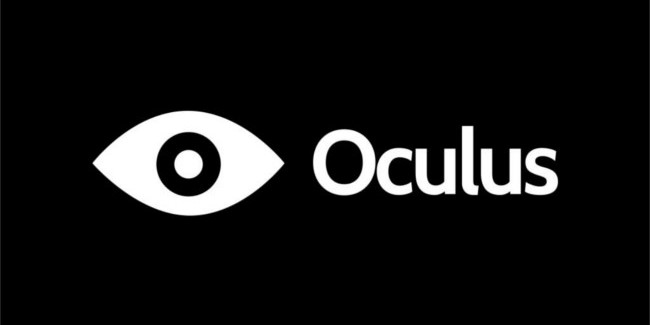 The acquisition opens up some exciting new possibilities for Oculus, and could strategically position the company to go beyond just the realm of virtual reality, and perhaps incorporate plans for some augmented reality in the future, as well.

According to an official Oculus blog post, the technology will allow users to experience “a new level of presence and telepresence”, and makes it possible to move around the real world, and interact with real-world objects while in VR.

Surreal Vision was founded by Richard Newcombe, Renato Salas-Moreno, and Steven Lovegrove. The three founders each hold a PhD in Computer Vision from Imperial College London and will continue their work as part of the Oculus Research team, which is based in Redmond, Washington.

“We’re developing breakthrough techniques to capture, interpret, manage, analyse, and finally reproject in real-time a model of reality back to the user in a way that feels real, creating a new, mixed reality that brings together the virtual and real worlds,” the Surreal Vision team said in a statement.

“Ultimately, these technologies will lead to VR and AR systems that can be used in any condition, day or night, indoors or outdoors. They will open the door to true telepresence, where people can visit anyone, anywhere.”

They noted, “Given the team, the resources, and this shared vision, there’s no better place for us to help bring about these breakthroughs than Oculus. We’re incredibly excited for the future.”

Oculus VR and Founder Sued over Alleged Breach of Contract