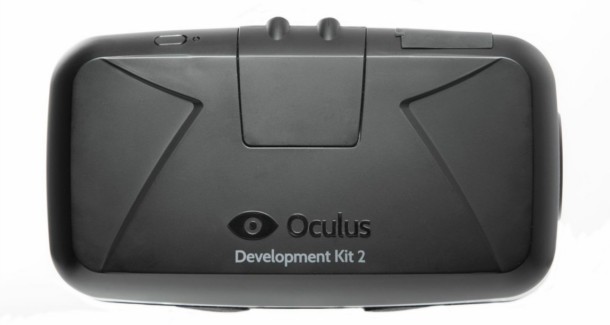 If you’re thinking of reselling the Oculus Rift DK2 you’ve pre-ordered for a quick profit, then think again. Oculus VR is taking swift measures to cancel orders of anyone suspected of reselling the highly anticipated DK2 headset.

Following its recent action to suspend sales of the Oculus Rift DK2 in China due to “extreme reseller purchases”, the company now has its attention set on resellers found on auction sites, like eBay.

The Oculus Rift community expressed outrage when it noticed people were locking in pre-orders of the Oculus Rift DK2 and listing them on eBay at outrageous profit margins. According to a report by TechCrunch, one particular seller was asking as high as $5,000 for their DK2 — significantly more than the original pre-order price tag of $350.

Upon further investigation, Oculus’ community manager posted on the official developer forum, “We found this guy’s order and cancelled it. We don’t allow resale of the development kit.” The response also pointed out that Oculus does not provide any warranty on second-hand sales, so “if you buy on eBay you are on your own.”

Additionally, Oculus eased some concerns raised about any unjustified cancellation due to false information provided by others, by assuring the community that it makes sure to thoroughly investigate each individual case.

“Just so everyone is clear, the information provided alone was not enough to take action,” wrote Oculus. “We perform our own investigations with tools at our disposal to make sure that there isn’t a false positive. Our community is awesome! Thank you for helping us make sure that we are getting kits into the hands of devs and shutting down profiteers.”

With more than 45,000 second-generation dev kits already pre-ordered, Oculus is expected to ship only about 10,000 of them this month.

‘Too much cool stuff going on,’ Palmer Vows to Start Tweeting More